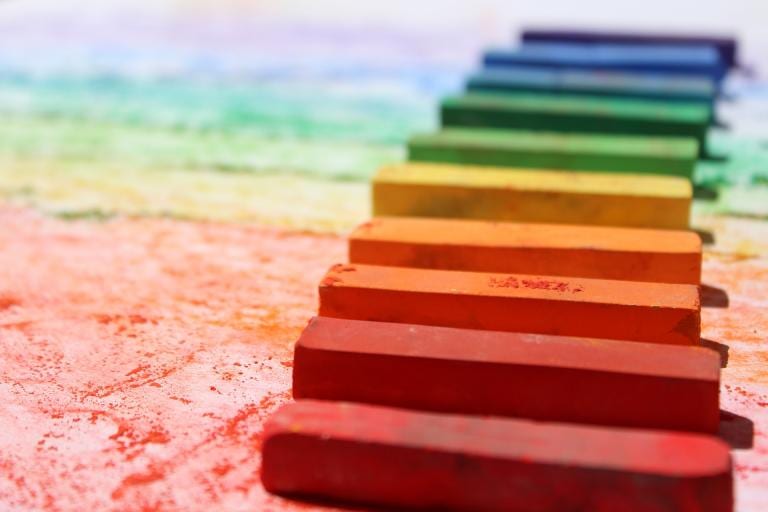 This week, Lifesitenews, an anti-LGBTQ and anti-choice Christian website, posted a warning to parents of school-aged kids titled, “10 ways to take control of your kid’s education and stop leftist indoctrination.” I’m sorry, what? That’s right, a website run by people who rely on childhood indoctrination to advance their causes has accused their political opponents of infiltrating schools and indoctrinating students. Funny, I guess indoctrination is only cool if you’re the one doing it.

The article was written by Linda Harvey, president of Mission America, author of Maybe He’s Not Gay: Another View on Homosexuality, and possibly one of the worst people I’ve ever researched online. She also writes for World Net Daily. Seems like a totally respected journalist to me!

Let’s take a look at how Linda’s going to stop this so-called leftist indoctrination, whatever that means.

Before the author of this piece [of sh**] even gets into her list, she promotes the idiotic idea that Christianity and patriotism are components of conservatism and aren’t found on the left side of the aisle:

She says your child needs “a truthful, academic-based education that doesn’t include hyper-sexualization, privacy violation, smashing of American patriotism, and hatred of Christianity.”

It’s the same sentiment you hear at every Trump rally and from the mouths of Republicans on a daily basis — that somehow the right has cornered the market on love of country and the left is 100% anti-American. What a load of crap. But to her credit, the audience she’s speaking to eats this up all day. At the heart of it, they’re all about feeling superior, so this idea of Christian=patriot works — superior religion, superior country, superior sexual orientation, superior race, the list goes on. It all makes sense.

On to the 10 suggestions. Don’t worry, I’ll paraphrase. I suffered through this so you don’t have to.

So that’s it! That’s how you keep the gay away! Just in time for back-to-school. I don’t know about you, but I’m thinking if I just do step one, the rest should take care of itself. I mean, prayer works, so I can just do that, right? Why do I need to do steps 2-10 if prayer works? Are you telling me it’s insufficient? Not possible. It couldn’t possibly be that no one is listening. Could it? Oh no. I think the chemtrails are infecting me with the gay agenda…

Bryan Fischer: Atheists and Pro-Choice Advocates Unqualified to be Judges